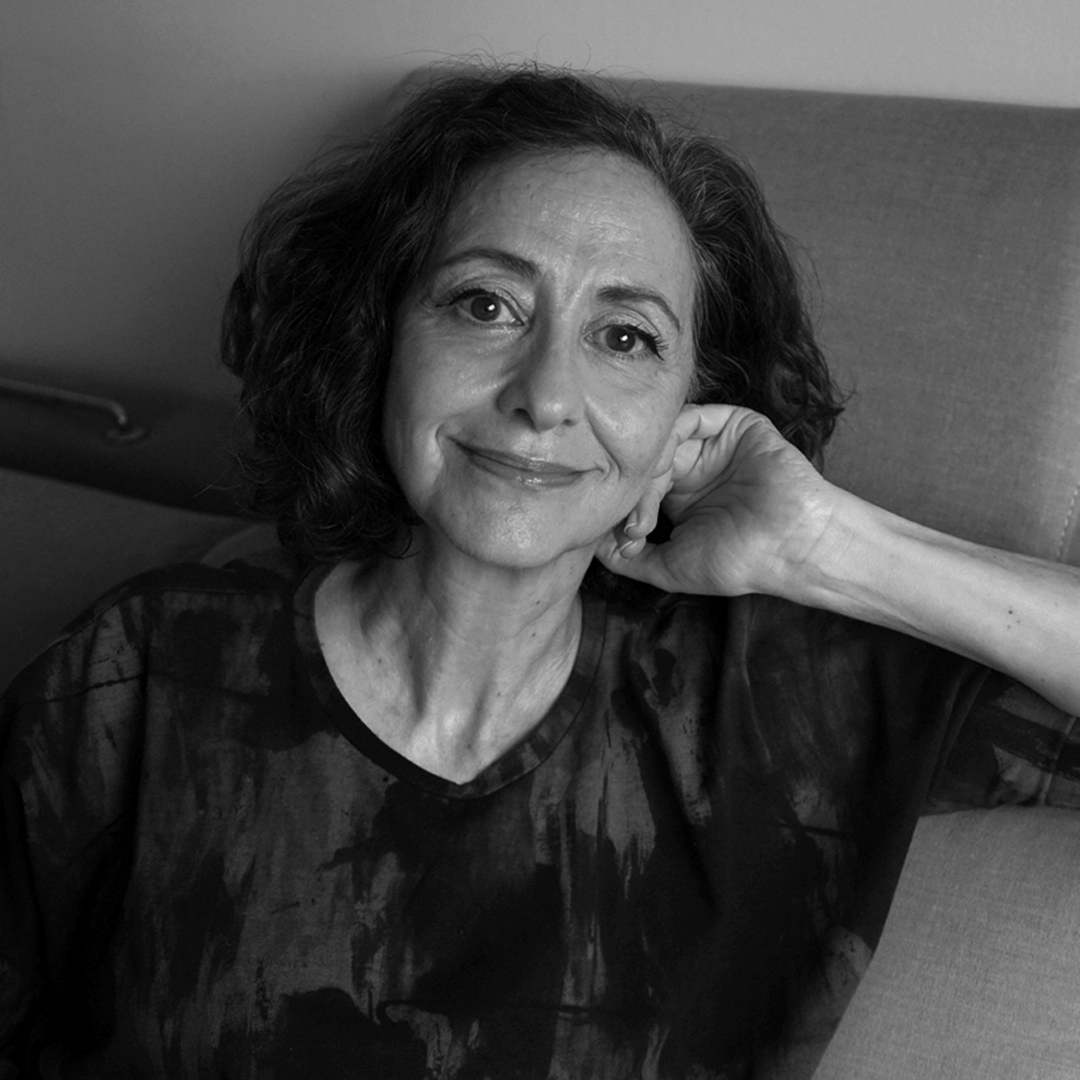 Nora Fisch has a Master's degree in Arts (New York University); she participated in the Independent Study Program at the Whitney Museum of American Art, NY. In 2010, upon her return to the country after 20 years, she opened her gallery as a small alternative space dedicated to promote Argentine contemporary art that, within a short period of time, became a key player in the local art scene, representing some of its most iconic artists. She has participated in international fairs such as Frieze New York, ARCO Madrid, among others, and has placed her artists in collections of renowned national and international museums. She is a founding member of Meridiano - Cámara Argentina de Galerías de Arte (Argentine Chamber of Art Galleries); she currently serves as its vice-president. 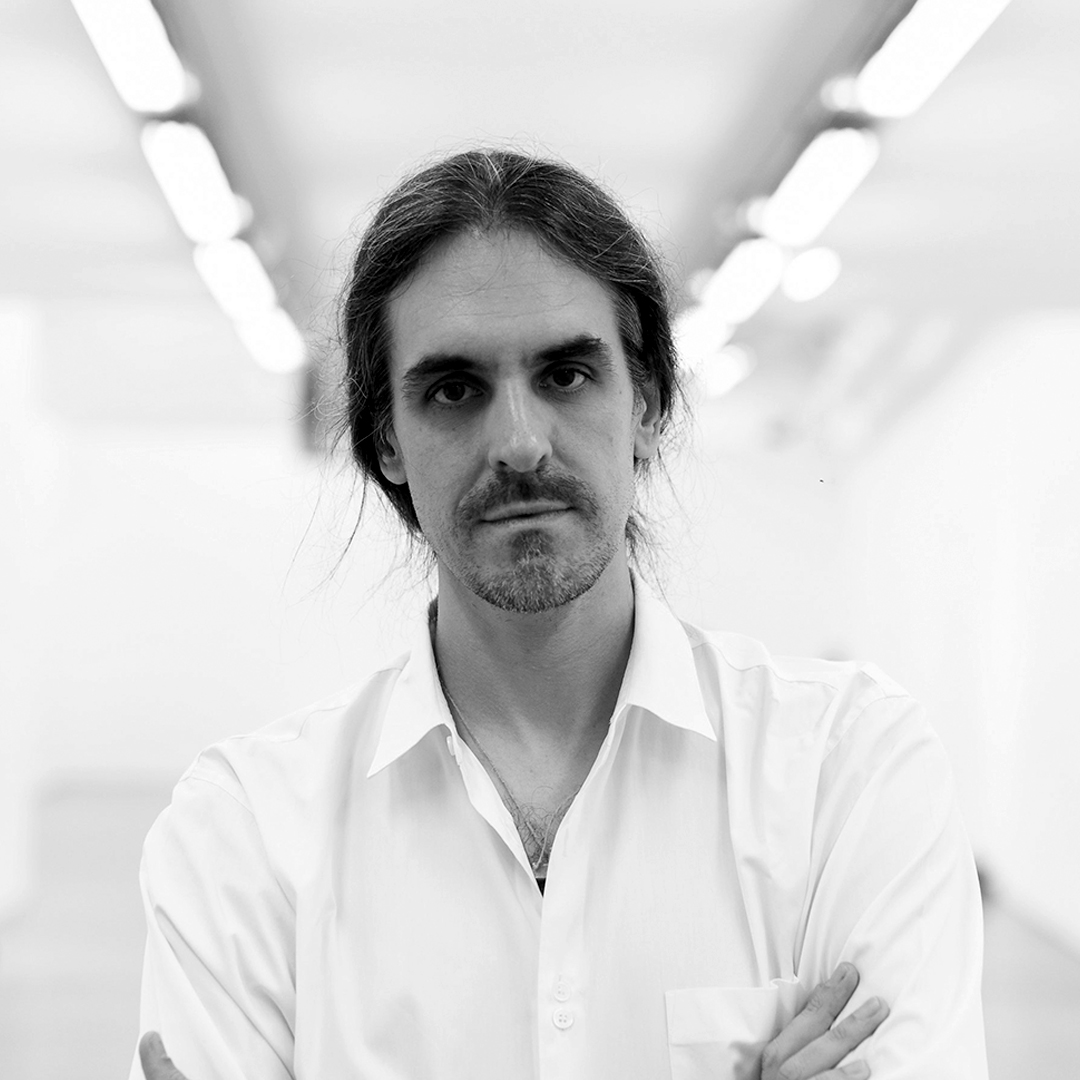 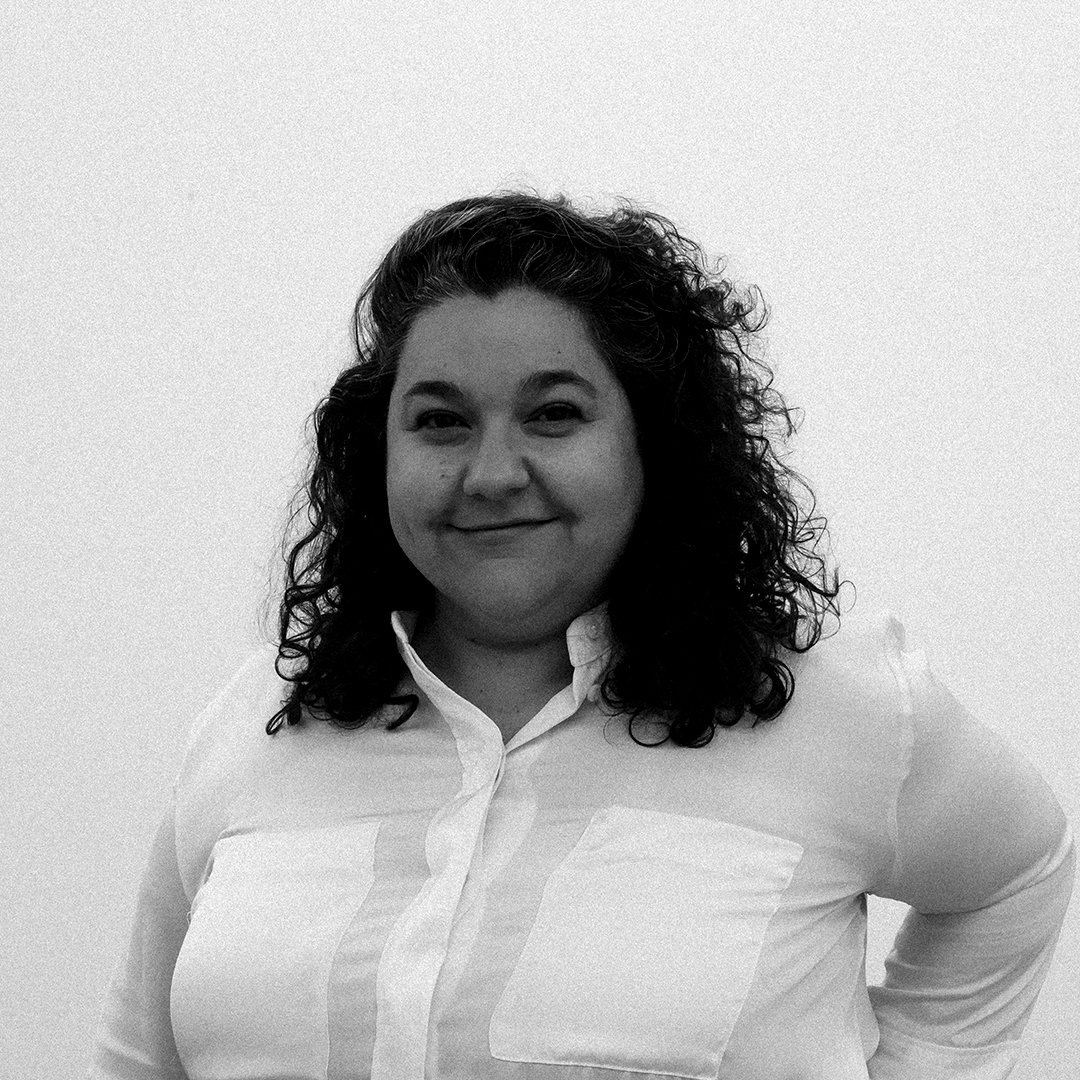 Herminda Lahitte (Piedritas, Buenos Aires province, 1980). She is a gallerist and community cultural manager. She is the director of HACHE, a contemporary art gallery focused on projects dedicated to exploring micro-political concepts of everyday life and the construction of identity that humans create based on their environment. She was in charge of the Institutional Relations area of the Lebensohn Foundation (2016-2017), which conceives education and art as agents of social transformation. Since 2016 she is a founding partner of MERIDIANO - Cámara Argentina de Galerías de Arte Contemporáneo (Argentinian Chamber of Contemporary Art Galleries), and CLIC -Circuito Local de Intervenciones Culturales- (Local Circuit of Cultural Interventions), the latter being a collective that carries out community culture programs. She teaches cultural management at the Universidad Torcuato Di Tella, and conducts workshops and consulting services dedicated to the same subject and to the professionalization of the visual arts field in Argentina. 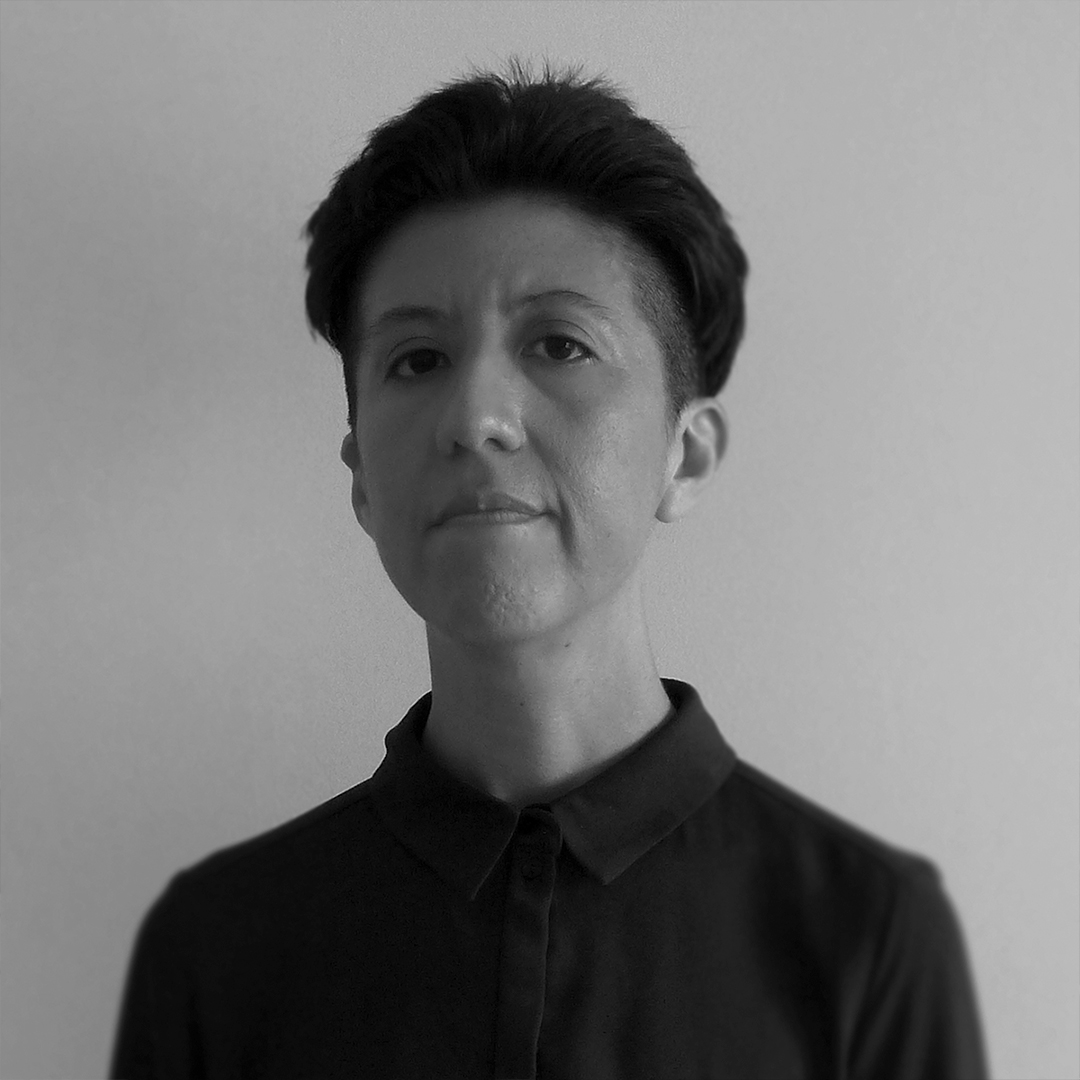 Nancy Rojas (Rosario, 1978). Curator and educator. She is part of the curatorial team of Malba (Buenos Aires Museum of Latin American Art). Author of Mugre severa (Caracol, 2021) and of essays and research published in different graphic media, catalogs and books. As an consultant, she is part of the curatorial team of the exhibition Las olas del deseo. Feminismos, diversidades y cultura visual 2010-2020+ (Casa Nacional del Bicentenario, March-September 2022). Between 2004 and 2013 she worked as curator and head of the Contemporary Art Collection of the Museo Castagnino+macro. In addition, and until 2021, she developed several projects and curated institutional exhibition programs such as the National Salon of Visual Arts of the National Ministry of Culture (2019), the Rosario Art Fortnight of the Secretariat of Culture and Education (2019) and the section Isla de Ediciones of arteBA (2018), among others. 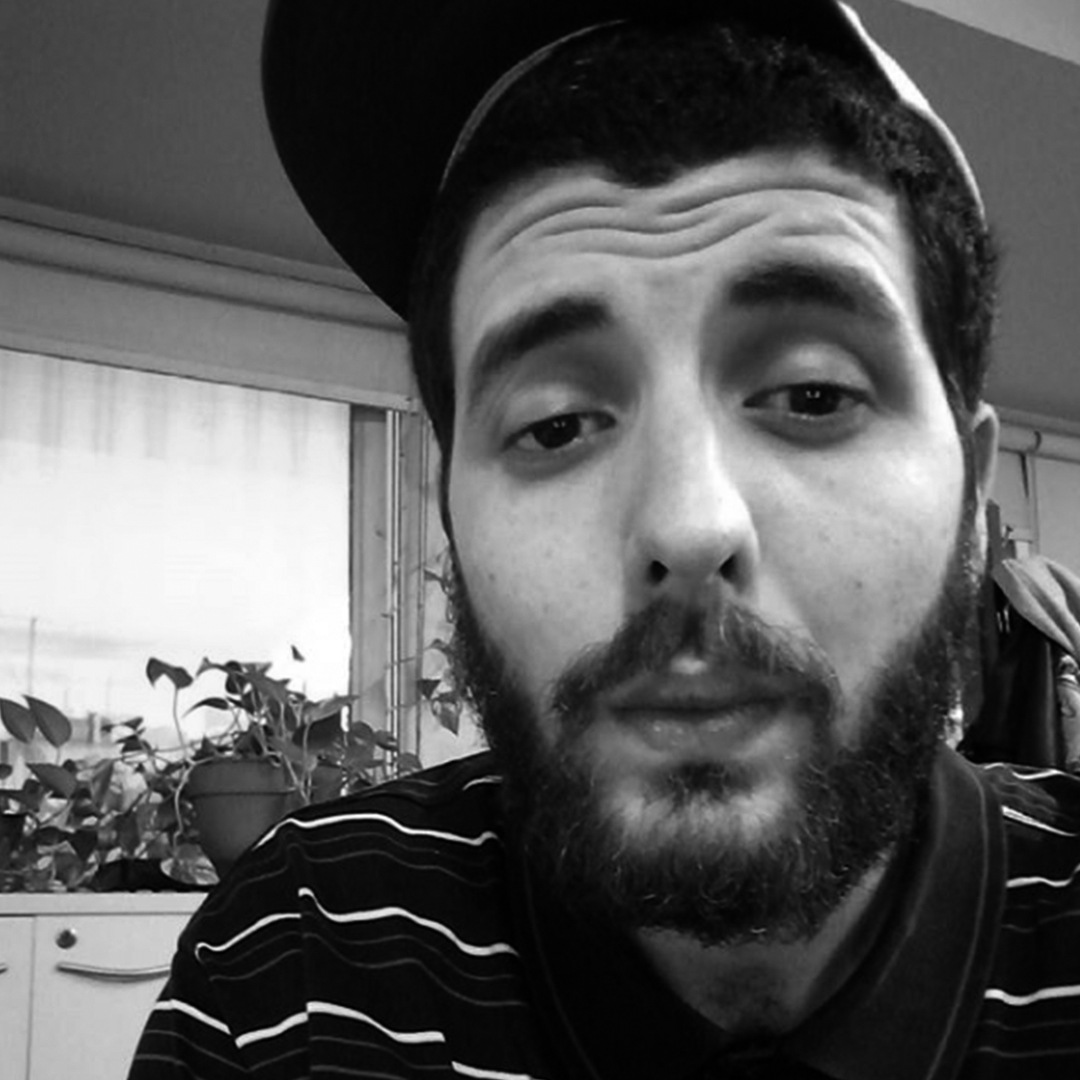 Antonio Villa (Esquel, 1989) lives and works in Buenos Aires. His work is centered on the performing and visual arts. He holds a degree in drama (EMAD). He participated in the Art Criticism and Curatorship Artists Program of the Torcuato Di Tella University in 2018; he was an agent at the Centro de Investigaciones Artísticas (Artistic Research Center) in 2017, and was awarded a Mention in the XXI Germán Rozenmacher Award for New Playwriting (FIBA / UBA); he received the arteBA 2019 Award for his work as well as the Art Week Award in 2021. He has been selected for the 2022 opening season of the Teatro Nacional Cervantes (Cervantes National Theater). He is also curator of the Gallinero collection -contemporary Argentine dramaturgy-, by Rara Avis publishing house, and co-director and curator, together with Martín Fernández, of Constitución Galería.